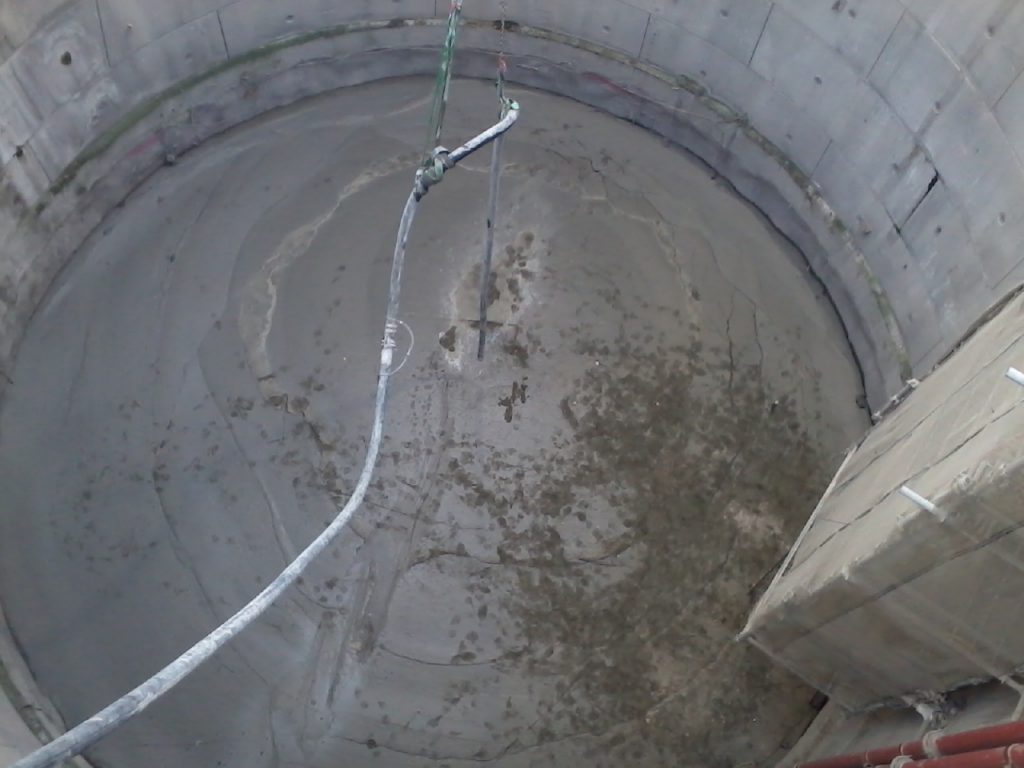 Back in 1863 The Metropolitan Railway opens the world’s first underground railway, between Paddington and Farringdon Street. It was opened to the public on 10 January 1863 with gas-lit wooden carriages hauled by steam locomotives, the world’s first passenger-carrying designated underground railway. The line was soon extended from both ends, and northwards via a branch from Baker Street. It reached Hammersmith in 1864, Richmond in 1877 and completed the Inner Circle in 1884, but the most important route was the line north into the Middlesex countryside, where it stimulated the development of new suburbs.

Now nearly 150 years later the Elizabeth line – London’s newest railway, will stop at 41 accessible stations, 10 newly built and 30 newly upgraded, and is expected to serve around 200 million people each year. The engineering expertise required to build an underground rail line is quite incredible ranging from the huge tunnel boring machines weighing 1,000 tons to concrete pours which have extended to thousands of meters in a single day. Here at Propump we take great pride in being involved in helping to build some of the infrastructure that will serve London over the next 150 years.

The shaft filling illustrated in the pictures shows part of all the additional processes involved in working underground. This shaft was created to be able to get supplies and materials into the tunnels for the new ticket halls without having to carry them all the way from on end of the tunnel. There are many of these shafts dotted around central London allowing access to the huge scale of build work going underneath.

Light weight foamed concrete with a density of 750kg/m3 has been specified to fill this shaft in order to reduce dead loading, the high expansion rate of the foamed concrete allows much less deliveries to site and no need for layers of compaction, unlike other infilling materials.